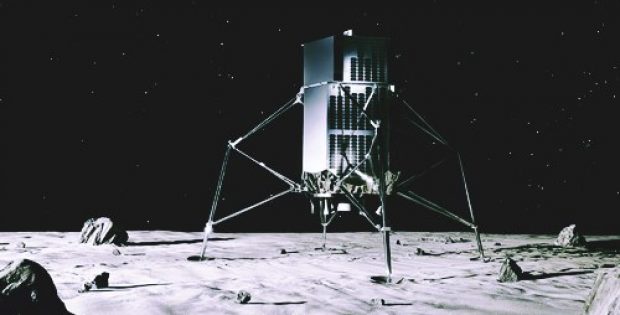 Japan-based startup ispace has reportedly announced to have partnered with three other aerospace firms to compete in the Commercial Lunar Payload Services program (CLPS) of NASA. As per trusted sources, the four companies plan to undertake regular missions to the Moon’s surface.

Reportedly, one of the four companies would contribute its expertise in designing, building, and launching the spacecraft as it is experienced in navigating the Apollo missions to the Moon. Moreover, it is being claimed that ispace had its eye on the Moon for a while well before NASA resolved to focus on it again. Incidentally, ispace has been keenly working to manufacture hardware that could explore the surface of Moon. The company reportedly supervised a team in the finals of the Google Lunar X Prize Competition.

Sources privy to the matter state that NASA had, in April, urged firms operating in the commercial space industry to prepare designs for lunar landers that they could build and operate for the program. It has been stipulated that the lander would need to be able to put a payload of about 10 kilograms on the Moon, cite sources.

Reportedly, NASA intends to select a round of finalists for the CLPS program toward the end of 2018. The companies, who would make it to the list, will then compete for several contracts of NASA which plans to spend around USD 2.6 billion in the upcoming 10 years. According to reliable sources, the space agency would fund the companies to carry certain scientific equipment on the lunar surface.

For the record, CLPS is an initiative by the American space agency to send privately-manufactured robotic lunar landers to the Moon. The initiative is said to be the first in a slew of programs that NASA is likely to undertake to promote the manufacturing of lunar landers.