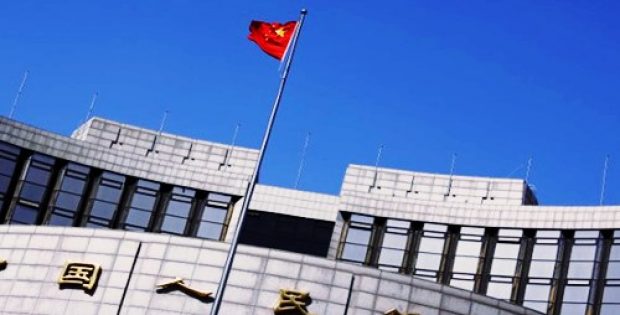 The People’s Bank of China has reportedly slashed the amount of cash banks can hold in reserve in order to support its economy. As per trusted sources, the move will witness about 750 billion yuan of cash being injected into the financial system of the nation amid an escalating trade war with the United States.

Reportedly, reducing reserve requirement ratio frees up money for banks to lend to customers and each other. Sources privy to the matter claim that the move comes as China and the U.S. have imposed tariffs on each other’s goods in a row that risks hurting prospects of the global economy and is likely to hit several companies. Moreover, the trade war between both the nations reportedly threatens the outlook for manufacturing and exports of Chinese goods.

China’s central bank is likely to release about 1.2 trillion yuan in liquidity out of which 750 billion would be injected in the financial system and the remaining would be utilized to offset maturing loans, cite sources.

With the Trump administration accusing of currency manipulation and election meddling, neither of the countries are showing signs of backing down. The U.S. has imposed tariffs on virtually half of all the imports coming from China into the nation.

Accusing the US of launching the largest trade war in the economic history, China has reportedly retaliated with its own set of tariffs. The ongoing trade war has hit the currency and stock market of China and there are tentative signs that it would impact the country’s economy.