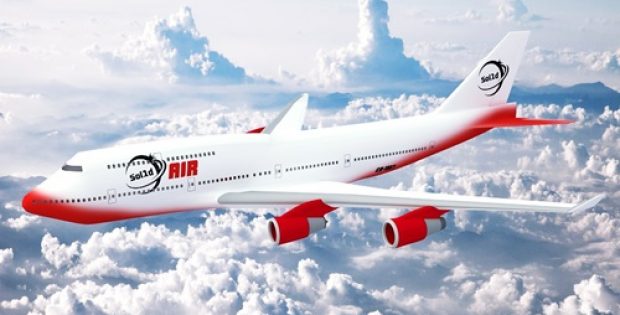 Employees at Boeing have filed numerous complaints regarding safety risks and defective manufacturing concerns with the federal government.

Reliable sources claim that workers at Boeing have filed several safety complaints with the federal government over issues like ranging from shoddy manufacturing practices to tools and debris being left on planes. Moreover, there have also been complaints about workers being pressurized to not report regulatory violations to authorities.

Reportedly, in an industry where safety is one of the highest concerns, qualms involving two crucial Boeing planes, the 737 Max and the 787 Dreamliner, indicate potentially systemic complications. Therefore, regulators and officials are currently taking a much deeper look at Boeing’s priorities, and if safety is being overlooked over profits.

According to The New York Times, Joseph Clayton, a technician at the North Charleston plant where the Dreamliner is built, said that he usually found debris dangerously close to electrical wiring beneath cockpits. Meanwhile, some other sources claim that defective parts have been installed in planes while metal shavings and tools are being left inside airplanes, often close to electrical systems.

Furthermore, John Barnett, a former Quality Manager at Boeing, said that he had discovered clusters of metal slivers hanging over the electrical wiring that commands the aircraft’s flight controls, which could cause major catastrophic events if they penetrate the wires.

Speaking on the issue, a Federal Aviation Administration (FAA) spokesperson said that the agency had inspected many aircrafts certified by Boeing as free of such debris and have found them to contain same metal slivers. The spokesperson said that, in certain circumstances, this issue can lead to electrical shorts and cause fire outbreaks.

However, despite imposed allegations, Boeing has denied manufacturing problems with its Dreamliner segment, claiming that the Boeing South Carolina team is producing the highest levels of quality in its history.