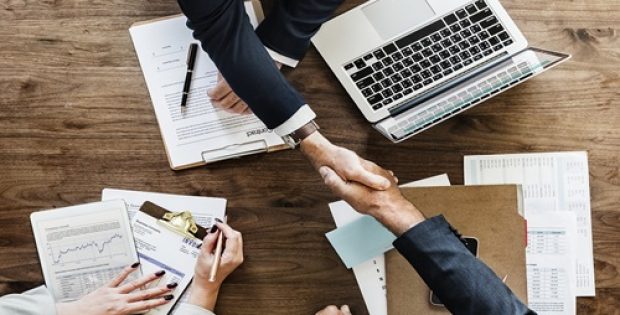 Reports cite, under the terms of the extension, Amazon would be installing more pick-up lockers across Casino stores and would also be making more of the French retailer’s products available on the Amazon e-commerce platform.

According to a report by CNBC, the partnership extension, which follows an initial collaboration between Amazon and the French retailer’s up-market chain of supermarkets in Paris, Monoprix, is expected to re-ignite speculations of a larger deal between the two companies later on.

The partnership extension also comes at a time when Casino is cutting its debt & selling its assets to allay concerns of its investors regarding company finances and those of Rallye, Casino’s parent company.

The CEO of Casino Supermarches, LeaderPrice, Casino Proximites and Geant Casino, Tina Schuler stated that the deal would help Casino in boosting its traffic & revenues in its stores as well as in e-commerce. Schuler further added that Casino’s extensive retail store network was a key attraction for Amazon, who views the network as Casino’s real strength.

As a part of the extension, some 3,500 Casino products would also be made available on Amazon, while Monoprix & Amazon would extend their co-operation on the Prime Now, Amazon’s grocery delivery service into new cities outside of Paris in the coming 12 months.

According to reports, financial details pertaining to the partnership expansion have not been unveiled by the two companies yet.