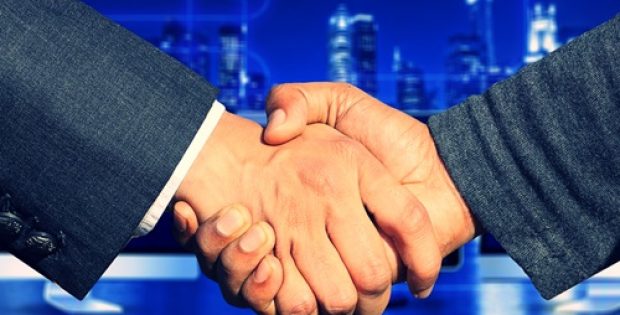 In a recent turn of events, Alstom and Siemens’ plans to produce a European rail champion reportedly shattered after antitrust regulators of the European Union rejected the merger on grounds that it would hamper competition as well as spike prices for customers.

If reports are to be believed, the European Commission also disapproved a proposal by Wieland-Werke AG, a German copper firm, intended to purchase a business subsidiary of Aurubis, one of EU’s largest copper smelter, stating that this agreement could escalate consumer prices.

Proponents of the union’s stringent merger regime, however, claim that such transitions could lead to unpredictable and opaque rules.

As per sources familiar with the knowledge of the matter, the two rejections are expected to ignite efforts by Germany and France to ease European Union competition guidelines with the purpose of contriving a more global than only European consideration of mergers and potentially allowing ministers of EU to have a say in this regard.

Reportedly, Alstom and Siemens planned to collaborate their rail operations to effectively compete with CRRC Corp Ltd, China’s state-owned rail body, on the global podium. The move was also supported by German and French governments which encourages the development of industrial champions.

However, Margrethe Vestager, European Competition Commissioner, said she blocked the deal to protect European railway industry competition. Vestager stated that without adequate remedies, this collaboration would have escalated prices for signaling systems that protect passengers and for the coming generations of extremely fast trains.

Vestager further mentioned that the organizations in both these deals were not ok about addressing regulator’s severe competition apprehensions and concessions fell short.

According to market experts, the deal sparked criticism from national competition agencies in Spain, Belgium, Germany, Britain, and the Netherlands.

However, Canadian Bombardier expressed that it was rather pleased with the Commission’s decision.