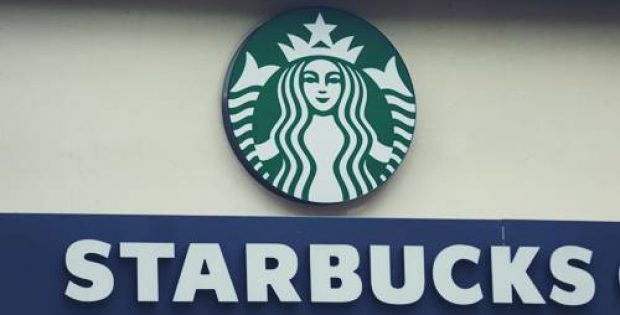 Starbucks has reportedly opened its first Signing Store in the United States near Gallaudet University in Washington, D.C, where customers will be able to place an order using sign language, writing or using a chart. The unique store, providing employment opportunities for deaf and hard of hearing people, is situated at 6th & H Street near the University.

All workers at the store would apparently be fluent in American Sign Language. Some of the distinguishing features within the store include lower tables and counters, no music and lots of light to allow for easier hand movements and communication. The D.C. store has been modeled after the brand’s signing store in Kuala Lumpur, Malaysia which had opened in 2016.

Camille Hymes, Starbucks’ Mid-Atlantic Regional Vice President, said in a statement that this store would offer a new perspective to its customers. It is not only about the connection between people, but also about providing opportunities for everyone, Hymes added.

Gallaudet University alumni, Matthew Gilsbach, who would also be managing the store, said that the store will be able to make a profit. He believes in taking the risk of hiring people with disabilities, deaf people and hard of hearing people. Gallaudet University, for the record, is among the oldest universities that serves the deaf and hard of hearing community in the U.S.

Roberta Cordano, President of Gallaudet University, who is also the first deaf woman president of the university, was quoted saying that the decision by Starbucks to open this signing store broadens the scope of what majority of the people think while considering diversity.

Cordano further said that apart from creating a fully accessible and an ambient environment for members of the deaf community, this signing store provides employment and advancement opportunities, such as store managers, baristas, and other roles, for the deaf and hard of hearing people.