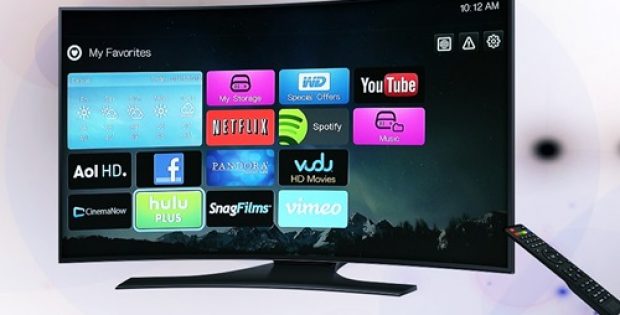 According to a report by Reuters, initially a streaming service that primarily focused on football, FuboTV gradually began streaming other sporting events and also offers entertainment programming from Showtime & FX. Apart from the nine entertainment networks, FuboTV would also be streaming other Viacom channels under a premium package named Fubo Extra for approximately $44.99 per month.

Moreover, subscribers of FuboTV’s Spanish base package, which is designed for the nation’s Spanish speaking population, would also be adding Viacom’s MTV Tr3s & Telefe entertainment channels to the package.

The Head of Distribution & Business Development at Viacom, Tom Gorke stated that the deal provides a great opportunity for the company where it could grow its reach as well as audience base across the Over the top (OTT) landscape. Gorke further added that it would be allowing the company to connect with its fans wherever they consume its content.

The CFO of FuboTV, Joel Amijo stated, the platform still remains focused on providing sports fans a viable alternative to pay TV with a robust & varied content offering that is better able to serve the entertainment needs of the family.

According to reports, both companies are yet to divulge the financial details pertaining to the entertainment channel deal.