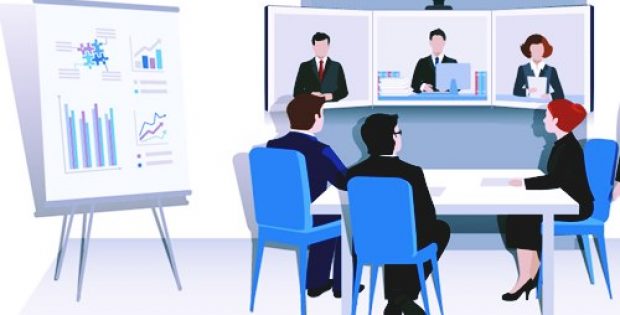 The sovereign wealth fund of Abu Dhabi recently announced that its subsidiary is launching a fund in India with the Kotak Investment Advisors. Abu Dhabi Investment Authority (ADIA) said in a statement that this fund would focus on a broad range of opportunities in non-performing loan (NPL) assets in India.

Kotak Investment Advisors has confirmed that the company is launching the Kotak Special Situations Fund, which would be anchored by a US$500 million commitment from ADIA unit. ADIA further said that this fund would focus on both distressed and pre-stress opportunities, with a primary aim of offering financial support to the pre-stress businesses in order to prevent them from entering insolvency.

ADIA’s executive director of the private equities department, Hamad Shahwan Aldhaheri, mentioned that this partnership would assist in easing the burden of NPLs on the Indian financial system.

Further from the reports, under the Securities and Exchange Board of India (SEBI) regulations, the Kotak Special Situations Fund has been structured as an Alternative Investment Fund. This fund would be managed by Kotak Investment Advisors led Alternate Asset Management AMC, which would be led by the former CEO of Phoenix ARC, Eshwar Karra.

Kotak Special Situations Fund CEO, Eshwar Karra mentioned that the company has a strong pipeline of transactions coming via the insolvency and bankruptcy code process, along with others from outside the process as settlements for structured financing.

Srini Sriniwasan, managing director and chief executive of Kotak Investment Advisors (KIA), said that this fund would be operational for eight years, along with being in investment mode for the coming four years.

Sriniwasan added that the company would target debt and structured debt with an equity upside. The fund would be focused on returns of more than 20 percent, and the Kotak Mahindra group would invest the remaining US$500 million.