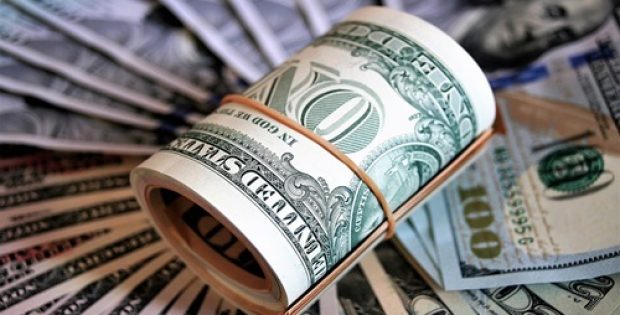 Branch International Inc., a digital lending startup based in San Francisco, has made it to the front page for raising up to $170 million in the latest Series C investment round. Reportedly, the funding round was headed by Visa and Foundation Capital and the firm’s existing investors including Trinity Ventures, Andreessen Horowitz and Formation 8 also participated in the round.

In addition to the financial investment, Branch has collaborated with Visa, the American financial services conglomerate, with an aim to offer financial access to the demographic that still has no access to banks. The company said that the fresh capital is likely to aid the Branch in accelerating further expansion across India and Latin America and also boost its financial offering in Africa.

Charishma Chotalia, the General Manager at Branch India, was reported stating that the company has received millions of loan applications till date from all around India, ever since it has been live in the country. With the expansion in its product portfolio, the company has started envisioning India to become one of its significant markets. The present financing is likely to help the company develop its India operations for the smart, reliable and fast delivery of credit to consumers, further commented Chotalia.

As reported by TechCrunch, Branch International has a workforce of approximately 150 employees across San Francisco, Lagos, Mexico City, Nairobi and Mumbai, and provides loans (starting at $2) to each individual in the emerging, frontier markets. The company is recognized for using an algorithmic model for building credit profiles, determining credit worthiness and offering liquidity through mobile phones. It has over 3 million customers and has processed around 13 million loans and disbursed over $350 million until now, as per authentic data.

Reportedly, Branch had raised about $70 million in funds in 2018. The company looks forward to generating as much as $100 million in revenues this year, with nearly 70 percent of it from Africa.