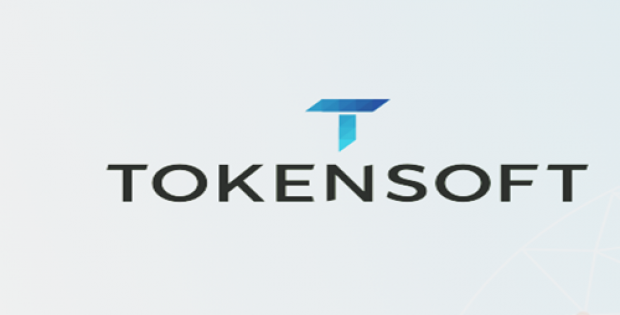 Technology and security platform TokenSoft has reportedly introduced the first cold storage self-custody solution designed exclusively for digital security tokens. As per trusted sources, the firm has introduced the beta version of the wallet to its existing and potential customers.

Named as Knox, the wallet enables organizations to maintain a self-custody, multi-signature system for different digital securities, as well as cryptocurrencies. According to a report published by The Bitcoin Mag, the Knox wallet supports any ST-20 (Polymath), DS-20 (Securitize), ERC-1404, ERC-20 or Harbor’s R tokens.

Co-founder of TokenSoft, Mason Borda was reportedly quoted saying that the new service offers the highest level of security when it comes to safeguarding digital security tokens. Digital securities are a new avenue for the digital asset industry even though the storage of cryptocurrency has been a common practice over the last few years.

Borda further added that the Knox wallet would be the first-ever custody solution for digital security tokens. He also stated that crypto custody service is something that the digital asset industry has ignored up until now, however it is a crucial piece of infrastructure that has emerged as a requirement to service digital securities.

For the record, digital securities differ from cryptocurrencies as they have built-in restrictions for traders and are essentially less decentralized. Moreover, the digital securities can be asset-backed tokens, representing the real estate, debt, or equity, as some of the examples.

Sources familiar with the development claim that although there is no timeline for the release of the wallet as of now, it will be made available more broadly to the general public in the forthcoming months.