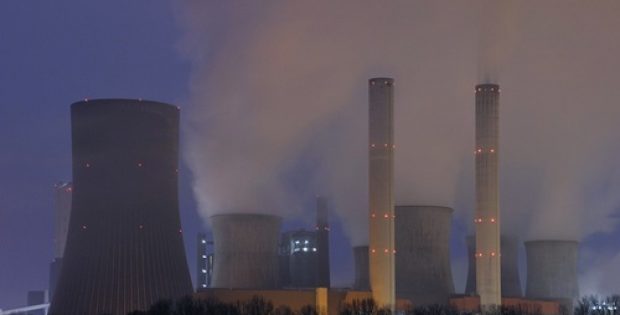 Investment management firms have called on HSBC for imposing a ban on advisory services, underwriting and corporate loans to bank clients that are highly dependent on coal

Reports suggest that a group of powerful shareholders of HSBC have written to the CEO of the bank, John Flint, recommending him to close up a loophole in the company’s energy policy which allows the lender to finance coal projects in some of the emerging markets.

Apparently, Stewardship provider Hermes EOS, and investment management firms EdenTree and Schroders have also called on HSBC for imposing a ban on advisory services, underwriting and corporate loans to bank clients who are highly dependent on coal.

Associate director of Hermes EOS, Roland Bosch, mentioned that the company expects financing of new coal-fired power to be highly risky, owing to the growing competitiveness of renewables, and that this is not compatible with the Paris agreement’s goals. Though the bank has not financed any of the new coal-fired power plants yet, Hermes EOS wants HSBC to enhance its policy and rule out all coal investments, shifting its focus towards financing low-carbon energy in the emerging markets.

HSBC stated that the company was committed towards helping its customers in making transition to a low-carbon economy in a sustainable and responsible way. Indonesia, Bangladesh and Vietnam have a time-limited and targeted exception till 2023 for balancing local humanitarian needs appropriately.

The countries have a need to transit towards a low-carbon economy, however, only if it is confirmed by the independent analysis that there are no reasonable alternatives to coal, along with any new plant complying with the highest efficiency standards.

ShareAction’s senior projects manager, Sonia Hierzig, said that the time for coal is gone. Investor engagement is working, whether targeted at the financial institutions or at high-carbon companies keeping them alive. It is a time when HSBC should listen to its customers and face the facts that coal poses a financial and climatic risk, which is too great to bear.