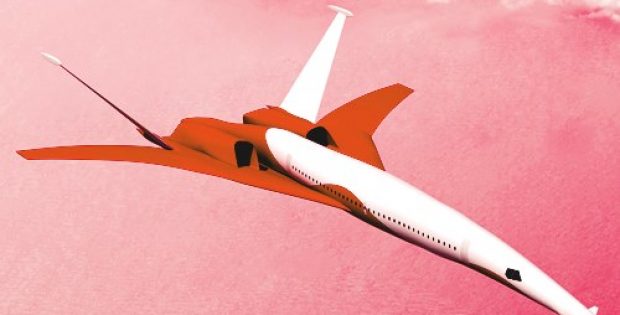 At the business jet show event held in Orlando, Florida, Tom Vice, CEO of Aerion Corp. said that the company is on track to fly its airliners across the Atlantic at supersonic speed by 2023, which will reportedly be the first supersonic air travel since the Concorde’s retirement 20 years ago.

Sources suggest that Boom Supersonic and Spike Aerospace’s jets are also expected to revive supersonic passenger travel, however Aerion’s plan and vision has reportedly triggered debates amongst activists over noise even at the subsonic level.

According to Reuters, GE Aviation claims that its jet engine would effectively enable supersonic flight over water and land without changing current U.S. noise regulations.

Brad Mottier, Vice President and General Manager of Business, GE Aviation, was quoted saying that since the last 50 years, business aircraft speeds have increased by less than 10% and in a bid to raise those numbers the company needs to introduce high speed engines.

As per Carl Esposito, President of Electronic Solutions Business at Honeywell Aerospace, the company will be developing the cockpit for Aerion’s AS2 jet and is currently attempting to collaborate with supersonic aircraft manufacturers to fulfill its targets.