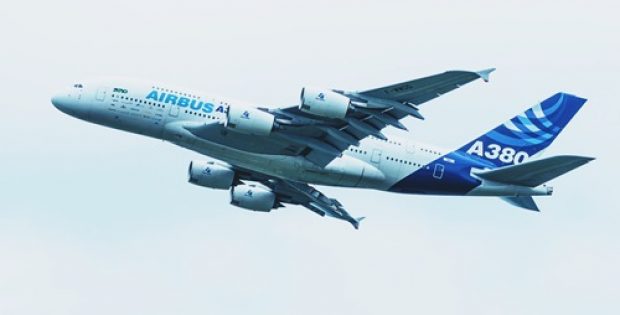 The move comes in response to plummeting orders from A380 customers including Emirates and Etihad.

European aerospace firm, Airbus SE has recently released a statement saying that it will stop making its largest passenger airliner, the Airbus A380 ‘superjumbo’. Reliable sources claim that the decision comes after Emirates, the company’s largest customer, reduced its A380 orders and in exchange chose to order a total of 70 smaller A330neo and A350 models.

Speaking on the move, Tom Enders, CEO, Airbus, said that the company has noticed low A380 orders, despite all its sales attempts with other airlines in recent years, giving them no reason to sustain further production. He claims that the move would lead to the end of A380 deliveries in 2021, a painful news for the company and the A380 communities worldwide.

According to Reuters, Sheikh Ahmed bin Saeed al-Maktoum, Chairman, Emirates, said that the company has been a strong supporter of the A380 segment since its very inception. He said that it was disappointing to give up its order and sad that the program could not be sustained.

For the record, Emirates, as part of the restructuring, has placed a new order for 30 A350-900 aircraft and 40 A330-900neo jets, partially reviving the purchase of A350 aircraft which the company canceled in the year 2014. As per a recent statement, the airline assured that it will continue to use its current A380s unit the 2030s.

Reliable sources claim that Airbus will begin producing its last 17 A380s of which 14 would be for Emirates while 3 would be delivered to Japanese airline ANA. The company has also announced that it would be entering into talks with unions over the 3,000-3,500 potentially affected jobs in the coming weeks.