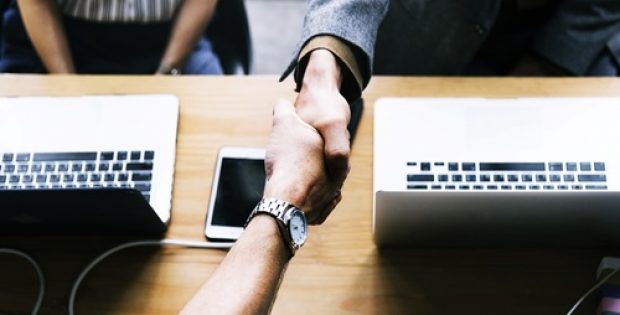 The collaborating faculties will have the opportunity to take advantage of Lockheed Martin’s facilities, both in Israel and the US

Lockheed Martin, the American aerospace giant, and MIT International Science and Technology Initiatives have recently confirmed the formation of the joint MIT-Lockheed Martin Seed Fund for promoting partnerships between the MIT and public research organizations and universities in Israel.

Apparently, the partnerships between the research faculties from Israel and the MIT will take place under a planned framework supported by Lockheed Martin and also may lead to other sponsored research under distinct agreements.

While in the pilot period the fund will also work in Germany and is being sponsored by Lockheed Martin to an amount of $150,000. It would allegedly be supporting two to four early-stage Israeli research projects.

Sources with knowledge on the matter informed that during its initial years, the Fund will be focusing on proposals which are suited to the advanced manufacturing priorities of Lockheed Martin for identifying emerging innovative technologies.

The collaborating faculties will have the opportunity to take advantage from Lockheed Martin’s facilities, both in Israel and the US, sources commented.

In addition, the establishment of the seed fund builds on the existing educational operations of Lockheed Martin in Israel, including a collaboration with the Science and Technology Ministry, the Rashi Foundation, and the Education Ministry to promote STEM associated programs for the children of Israel, from kindergarten to high school.

Sources added that besides financing travel, workshop and meeting costs for collaborative research, the MIT-Lockheed Martin fund will also allow one MIT student internship in Israel as part of the MIT-Israel program. The novel program had been established in 2007 to connect MIT’s faculty and students with companies and research opportunities in Israel.