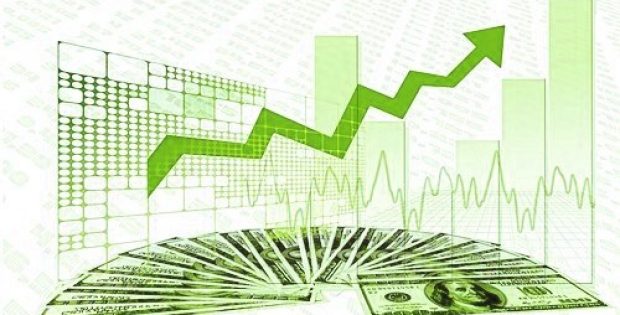 Among the UK’s Big Six energy suppliers, British Gas and Scottish Power have reportedly become the latest to announce that they are raising their standard variable tariffs, after the Office of Gas and Electricity Markets (Ofgem) had increased the price cap.

According to sources familiar with the matter, these price rise would come in effect from April 1, and would hit about 5 million households- 3.9 million customers of British Gas and 900,000 of Scottish Power. Npower, Eon and EDF had also announced recently that the organizations are upping their SVT tariffs in response to the change in price cap.

Head of energy at We Flip, Sally Jaques, confirmed that the customers of British Gas on the SVT of the supplier are in for a hike to their energy bills, that would show the average SVT surge by 10.5 percent from April, for a dual fuel tariff.

Jaques further said that British Gas has announced the largest hike so far, affecting the biggest number of customers, following Npower, Eon and EDF, who all announced a hike of around 10.27 percent in response to the increase of government’s price cap.

In January of this year, the price cap purportedly came into effect for helping consumers that have never switched their energy suppliers. However, the caps have already shifted remarkably owing to the hike in wholesale energy costs.