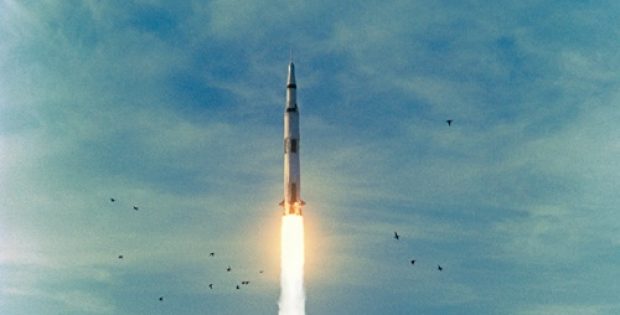 China is reportedly planning to launch its first seaborne rocket with a Long March-11 carrier rocket from the Yellow Sea by the middle of this year. As per a report by The Strait Times, Jin Xin of the China Academy of Launch Vehicle Technology made the announcement.

Speaking at the press conference organized by the China Aerospace Science and Technology Corporation, Jin, who is also the deputy chief commander of the rocket, reportedly said that China has significantly advanced in the crucial technologies for seaborne launches. A seaborne launch has numerous benefits over a land launch as the launch site is adaptable and the remains of a falling rocket pose less danger.

Jin further added that the Long March-11, with a takeoff weight of approximately 57.6 tons and a length of about 20.8 meters, is the only rocket utilizing solid propellants among the new generation carrier rockets in China. Moreover, the Long March-11 can be launched in a short time and has a relatively simple structure. Reportedly, the rocket can be launched within a week following its departure from the port.

Sources familiar with the matter claim that the carrier rocket can carry a payload of up to 700kg to a low-Earth orbit at an altitude of 200 kilometers, and 350kg to a sun-synchronous orbit at 700 kilometers. The rocket is reportedly utilized to carry small satellites and has the capacity to deliver multiple satellites in the orbit at the same time.

The Long March-11 has so far sent 25 satellites into the orbit in six launches with good performance and high-reliability rates. An additional three Long March-11 launches on land are reportedly planned this year.