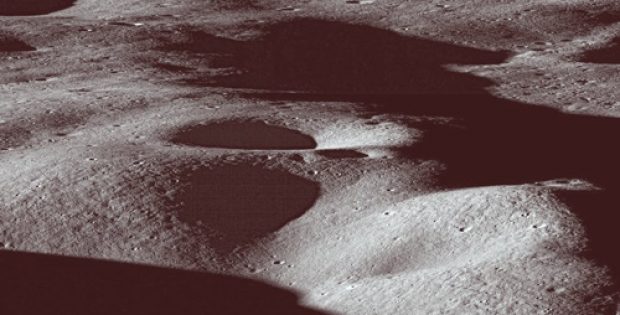 The mission will allow better study of solar winds and charged particles that burst from the sun’s atmosphere.

China’s Chang’e 4 spacecraft has reportedly become the first ever to land on the far side of the moon successfully. Sources close to the matter state that the Chang’e 4 craft has effectively landed its scientific payload on the moon including both a six-wheel rover and a lunar lander.

According to reliable reports, Chang’e 4’s landing utilized laser ranging and optical cameras for safe navigation, velocity monitoring and avoiding coarse hazard, offering it a self-directed ability while descending to the surface with its key payload.

For the record, NASA astronauts Buzz Aldrin and Neil Armstrong were the first to set foot on the moon, however navigating to the far side was not possible due to communication challenge. Known as the ‘dark side’, the far side of the moon never faces the Earth because of tidal locking, making it difficult for human and robots to establish and maintain radio contact.

To tackle this problem, the Chinese space agency launched its Queqiao relay satellite into a halo orbit over the moon’s dark side in May 2018. The satellite thus fulfills the communications challenge, allowing the rover and lander to connect with base, via relay, and transfer scientific data back.

Sources cite that the instruments, developed by German and Swedish engineers, will effectively allow the lunar robots to better study solar winds and charged particles from the sun’s atmosphere. Payloads were also offered by mission partners in Saudi Arabia and Netherlands, claim sources.

As per reports, Chang’e 4’s mission is likely to last for a year, however, a succeeding lunar exploration mission (deemed Chang’e 5) is expected to launch toward the end of 2019 which, if successful, would mark the first mission to bring back samples from the moon since Luna 24 in 1976.