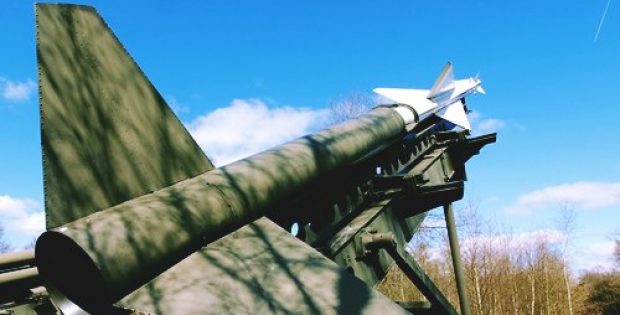 Poland has recently stated that the country would buy USD 414 million (365 million euros) worth mobile rocket launchers from the United States, as Warsaw is seeking to form closer ties with Washington due to concerns about a resurgent Russia.

Defense Minister Mariusz Blaszczak recently said in a statement that this deal, which is due to be signed on Wednesday February 13, 2019, would considerably expand the capacities of the Polish army. He further added that the delivery was expected by 2023.

Citing reliable sources, the HIMARS system, which was developed by US weapons giant Lockheed Martin, is able to launch six guided rockets having a 70 kilometers (37 miles) range, or a single missile with a range of 300 kilometer.

Apparently, the system is already in use by 19 nations and has also been deployed in Syria and Iraq against the Islamic State group, which provides a precision attack ability to the US troops even in bad weather conditions when air attacks are hampered. Warsaw had already inked a contract worth USD 4.75 billion, in March last year, for purchasing a Patriot anti-missile system made in U.S.

Further from the sources, NATO had started a counter-espionage hub in Poland two years earlier, with an aim of expanding the intelligence-gathering capabilities of the alliance owing to conflicts with Russia regarding its annexation of Crimea in 2014. The alliance led by the U.S. has also enhanced its forces in eastern European region with four international battalions which act as tripwires against potential adventurism from Russia in that region.

This week, Poland is set to host US Secretary of State Mike Pompeo and Vice-President Mike Pence for a two-day conference with regards to the security issues in the Middle East. Close advisors to US President Donald Trump, Jason Greenblatt and Jared Kushner, are also anticipated to attend the event, along with Benjamin Netanyahu, Prime Minister of Israel.