Friday, September, 17, 2021 09:07:21
Home
Science and environment
Milkman model to be rebooted as big brands team up to reduce waste 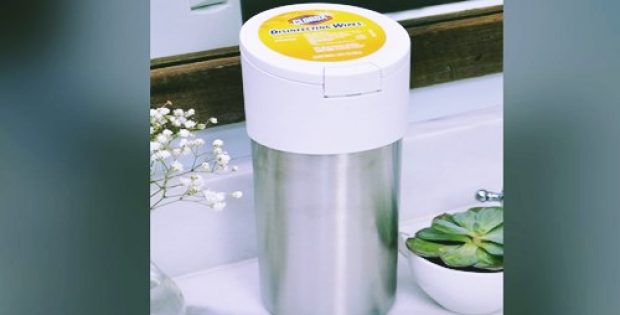 In a bid to prevent the single-use plastic from contaminating the world’s waterways, major packaged goods sellers have reportedly teamed up with recycling and shipping firms via an e-commerce service that brings a twist in the traditional milkman system.

As per trusted sources, at the World Economic Forum in Davos the circular delivery service platform called Loop announced that it will deliver consumer goods like, orange juice, laundry detergent, and shampoo in reusable containers to shopper’s doorsteps and collects the empty ones for cleaning and reuse.

According to sources familiar with the development, Loop will launch its services in May starting with projects in Paris, New York, Pennsylvania, and New Jersey areas. Moreover, a UK program is scheduled to begin later in 2019, with Toronto, California, and Tokyo to follow next year, cite sources.

Tom Szaky, CEO of TerraCycle stated that users can place their orders online along with putting down a fully refundable deposits for reusable packaging. Additionally, customers can avoid shipping fees of $15 to $20 by including around seven items in their order, Szaky said.

Loop’s refundable deposits in Europe are starting from 0.25 euros for a 200ml bottle of Coca-Cola to 47 euros for recycling Pampers, noted TerraCycle.