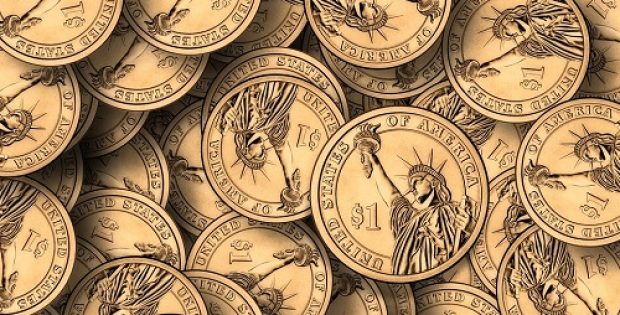 ComicFlix, a visual storytelling platform for converting films into graphic novels, is currently looking forward to entering the untapped consumer business. Reportedly, it is intending to tap into the Japan and U.S. markets.

As per credible sources, the tech-based start-up ComicFlix provides a technology platform that has the potential to convert videos including college anniversaries, Corporate Social Responsibility (CSR) videos, movies and several more into graphic books. Currently, it has been reported that the start-up is focusing on the business-to-business market.

Guru Pandian, the Co-Founder of ComicFlix, was quoted saying that there are great business opportunities lying untapped. He further added that people are now looking beyond making albums for wedding or birthday events with the radical shift into visual storytelling.

According to the co-founder, approximately 80% of the work is done with the help of machines, while image touch-ups and text placement in the graphics are executed manually.

It has also been reported that ComicFlix – among all the start-ups chosen by Anthills Ventures, a leading speed-scaling and investment platform for start-ups— is devising to raise an amount of $1.5 – 2 million in Series-A round to be held in 2019’s first quarter. Pandian further commented on the latest move saying that the firm has raised a seed round till now and is likely to employ the Series-A proceeds for expanding operations in Japan and the U.S. markets.

If industry experts are to be believed, ComicFlix has been endeavoring to create new sources of revenue with cine graphic novels. They further affirm that the technology platform helps transform video content into digital graphic novels in about hundreds of different languages to eventually monetize them. It is further expected to increases both offline and online audience engagement by leveraging the new graphic novel content format.

For the record, the start-up firm, comprising a small team of not more than 13 employees, has tied up with about 20 companies for efficient content conversion. The company is also in the process of signing agreements with top content aggregators and film production houses.