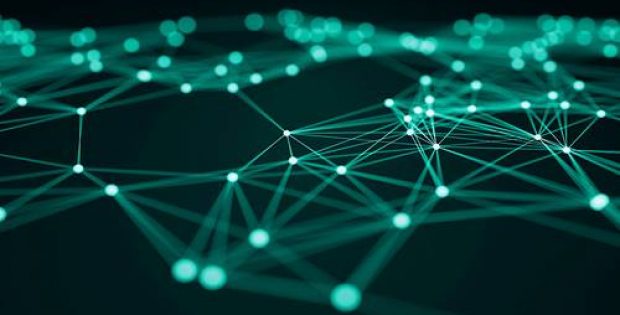 CSIRO Chief Executive Larry Marshall has announced that by the next decade, Australia’s space agency would be taking over the management of a galactic probe from its U.S. counterpart. The announcement also revealed a new $35 million investment to be directed towards the research of space and artificial intelligence technologies.

Apparently, the new investments are the latest future sciences platforms which CSIRO would fund and involves $16 million designated for space technology and will be used to employ more students, fund equipment and bankroll collaborations with industry, and hire post-doctoral researchers in the field. Around $19 million would be spent on machine learning and the AI platform.

The investment in AI supposedly seeks to build platforms for enabling risk-based decisions and trustworthy inferences, improve prediction and understanding of complex data. It is also aimed at developing data systems to enable robust, ethical and scalable AI.

It would be targeted at solutions for areas which include resilient and valuable environments, sustainable energy and resources, health and wellbeing, food security and quality, and Australian and regional security.

Citing reliable sources, more future sciences initiatives involve hydrogen energy systems. It had achieved a remarkable breakthrough in August this year when it powered two cars using ammonia-derived hydrogen, allowing the gas to be transported safely for the first time.

Dr. Marshall mentioned that CSIRO’s $16 million investment will be spent for research in areas in which Australia has an unfair advantage because of its existing expertise. He said that launching a space probe is very common these days but managing something once it is on the Mars or Moon is tough. They have the ability to deal with inhospitable and harsh environments and developing the robotic underground longwall mining for BHP was a proof of that.

For the record, in July this year, under the leadership of CSIRO’s former Chief Executive Megan Clark, the Australian space agency was launched with an aim to expand the size of the country’s domestic space industry three fold to $12 billion by 2030.