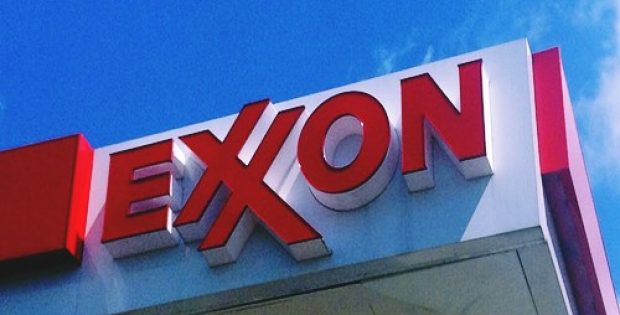 The attorney general of New York state has reportedly filed a lawsuit against Exxon Mobil Corporation, alleging that the world’s biggest oil firm has been misleading its investors regarding the risks of climate change regulations on its operations.

As per trusted sources, the lawsuit has been filed in the New York Supreme Court, New York County. It seeks that the company corrects many misrepresentations to its investors, a court order for a review of the company’s representations and undisclosed damages.

Reportedly, the attorney general has further alleged that Exxon Mobil had assured investors to have appropriately examined the effect of climate change regulations on its business by utilizing a ‘proxy cost’ for the potential impact of future events. However, these proxy figures were not factored in while costing assumptions or internal planning.

Exxon Mobil failed to appropriately account for such costs in evaluating its volume of gas and oil reserves. It also failed to write down the value of its assets which is an important metric to investors, states the lawsuit.

A statement released by attorney general Barbara Underwood noted that an investigation found Exxon to be misleading investors by claiming that it has been factoring the risk of increasing climate change regulation in its business decisions.

According to a report published by The Financial Times, the action is being brought under the New York state’s Martin Act which is a wide-ranging civil statute that bans individuals and companies from making ‘any statements that are false’ when they should have known the truth.

Scott Silvestri, the spokesman of Shell, has refuted the claims by stating that the lawsuit is meritless and is an outcome of closed-door lobbying by special interests, the inability of the attorney general to admit that the three-year investigation has found no wrongdoing, and political opportunism.