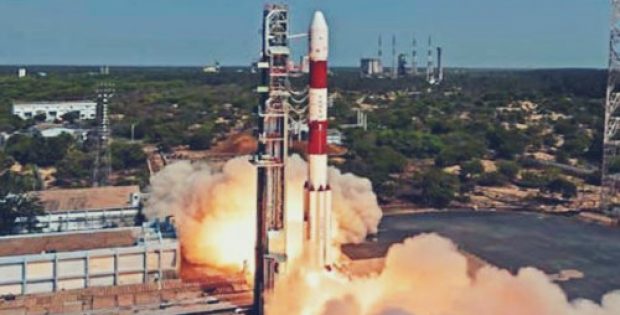 The Indian Space Research Organization (ISRO), the space agency of the Indian Government, has reportedly announced the successful launch of the GSAT-7A military communication satellite.

Reports claim, the launch has significantly reduced the possibility of data snooping as well as data leaks that may occur while using satellites launched by foreign operators.

Following the successful launch, ISRO Chairman Dr. K. Sivan stated that the launch was the seventh mission that was undertaken by ISRO within a span of 35 days, with three rockets and four satellites previously launched from the Sriharikota launchpad. Dr. Sivan further added that the upgraded version of GSLV MK II rocket performed its task marvelously during the launch.

According to reports, the GSAT-7A military communication satellite would have a mission-life of about eight years.