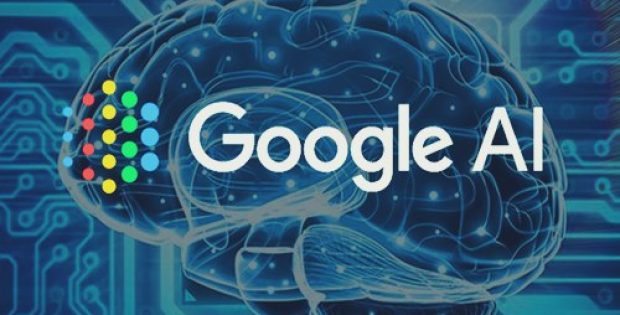 Delivering further evidence in leveraging Artificial Intelligence as a valuable ally in cancer diagnosis, tech behemoth Google, has recently announced that its AI researchers have developed a AI powered deep learning tool. Reportedly, the new tool, by detecting the samples at the slides, can identify advanced breast cancer with much better accuracy than human pathologists.

According to the sources familiar with the matter, the Google team working on the use of AI in cancer has trained its algorithm – Lymph Node Assistant (LYNA) – to effectively detect tumor characteristics with two sets of pathological slides. The algorithm is also expected to give the system the ability to recognize metastasis under extreme and variety of conditions.

The result of constant experiments and improvement methods was an AI system that could look for micro metastases that even humans might miss and thus tell the difference between non-cancer and cancer slides with 99% accuracy, cite the sources.

Reports also reveal that in addition to the accuracy, LYNA’s incredible speed has reduced the inspection time to one single minute.

It has been reported that the pathologists carrying out simulated diagnoses found LYNA more effective when serving like a companion, as the deep learning tech made their work much more easy. According to reports, LYNA has not been so-far used in real-life clinical situations but researchers believe that they can further train the system to also search for other types of tumors as metastasis form a common factor in most other forms of cancers.

If the researchers are to be believed, they claim that the AI system wouldn’t take much on an effort to adapt and further look for other cancer causing tumors.

Reports claim that if & when the AI-powered cancer diagnosis system will be ready for clinical use, it could lead to very reliable cancer diagnoses, while allowing the doctors to focus on patient care and well-being.