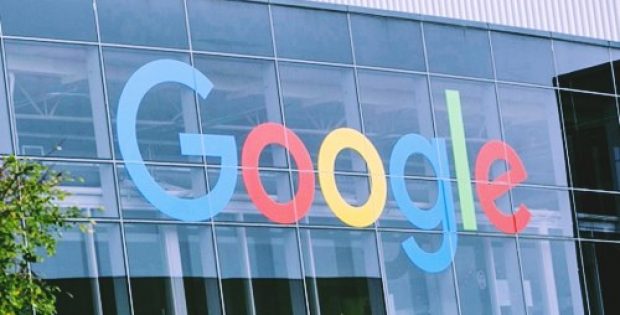 Alphabet Inc.’s Google has recently decided to drop out of a bidding war against Amazon and other cloud computing companies for Pentagon’s $10 billion cloud computing contract, as the project may clash with its corporate principles.

According to Bloomberg, Google’s spokesperson said that the company is not bidding on the JEDI contract as it would misalign with their corporate principles. Moreover, certain contract clause seemed to be out of scope from the company’s current government certifications.

Reportedly, Amazon is speculated to be a frontrunner for the defense project while companies such as Oracle, IBM and Microsoft have formed a Scollaboration to oppose the single winner approach, as the firms believe in splitting the contract among multiple vendors. Google’s Cloud division also seems to believe that a multi-cloud approach would be in the best interest for Pentagon’s JEDI project, as it would allow the government agencies to choose the right cloud for a suitable workload.

For the record, recently Google was in controversy for its contribution in Project Maven, an effort to build an AI for the Department of Defense to analyze video footage collected by drones and later use such footages to target drone strikes. Sources cite that over 4,000 Google employees signed a petition demanding the company to discontinue the Project Maven and to vow against building a warfare technology in future.

In response to its employees’ petition, Google agreed against the renewal of the defense contract once it expired and later released a set of principles for its work in AI that would restrict Google from designing or deploying AI that could cause harm to humans and would constrain against gathering information that violates international norms, human rights and laws.