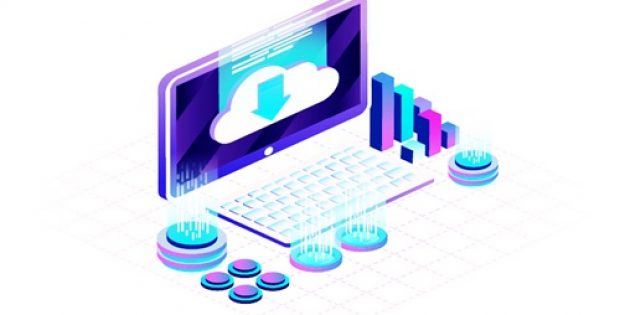 Tech giant Google is reportedly  aiming to transform online gameplay with the anticipated introduction of a streaming service that utilizes Google’s prowess in the internet cloud. Google has recently tested a ramped-up version of a cloud gaming platform, in partnership with the French video game colossus Ubisoft, which is set to debut recently.

Apparently, at an annual Game Developers Conference in San Francisco, a video clip teasing a keynote presentation invited people for gathering around as the company unveils the vision of Google for the future of gaming.

Google has teamed up with Ubisoft for using the hit ‘Assassin’s Creed’ franchise for testing the ‘Project Stream’ technology to host the kind of seamless, quick play powered by in-home consoles as an online service. A selected number of people in the United States were allowed to play ‘Assassin’s Creed Odyssey’, which was streamed through laptop or desktop computers to Chrome browsers.

A recently uncovered patent which Google had filed for a video game controller hinted the tech company could be planning for release of its controller and console to go along with a streaming service. Chief Executive of Microsoft, Satya Nadella, had mentioned late last year that an eagerly expected ‘xCloud’ streaming service was in its early days.

The games unit and Xbox consoles from Microsoft is allegedly a big business for the Washington-based technology leader, which has supposedly been adopting modern lifestyles in which the software is hosted as a service online and tapped into for by whichever gadgets people prefer.

Electronic Arts, the titan of video games, have purportedly laid out a vision to stream video games improved with artificial intelligence for creating breathing, living worlds that constantly evolve. Console quality video game plays streaming online as a service, hosting on servers in the internet cloud, is facing challenges which include transferring data fast enough for avoiding lags in imagery or action.