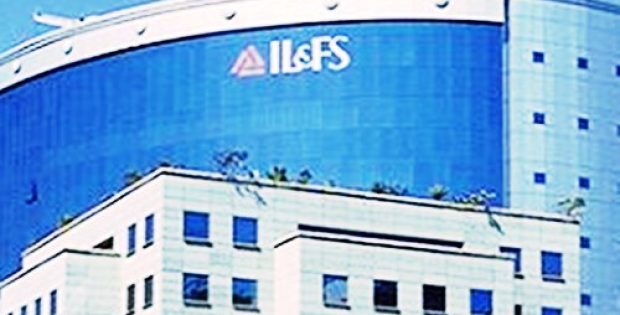 IL&FS Transportation Networks has reportedly proposed to divest its stake in certain road projects for easing liquidity concerns. Additionally, the company has informed that former civil servants C S Ranjan and Vineet Nayyar have been inducted in its board board.

According to a regulatory filing, the company’s board has considered the proposal for divestment of its stake in some road assets for dealing with liquidity issues. The board has made a decision to seek the assistance of financial and transaction advisors that IL&FS has appointed for the process.

The company, earlier in the week, has appointed JM Financial and Arpwood Capital as its financial and transaction advisors, informed sources familiar with the matter. Alvarez and Marsal were brought on as restructuring advisors for the company’s board.

Records show that IL&FS and its subsidiaries have defaulted on a number of debt repayments recently owing to a liquidity crisis. It requires an immediate injection of funds to the tune of Rs 3,000 crore and is also planning for rights issue worth Rs 4,500 crore.

As of March 2018, the company owed more than Rs 91,000 crore to banks and other creditors. Subsequently on October 1, the government superseded the IL&FS board and appointed a new one, with banker Uday Kotak selected as its executive chairman.

The new board had appointed nominee directors for eight subsidiaries of IL&FS in its second meeting held on October 12. After the first board meeting took place on October 4, Kotak had suggested that the crisis at the company was much more complex than previously thought, since the number of its associates and subsidiaries have more than doubled to 348.