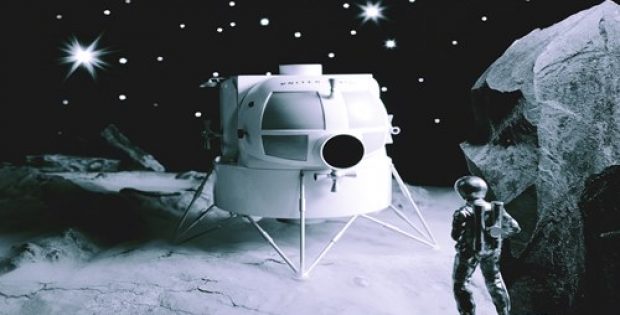 Globally renowned aerospace and advanced technologies company Lockheed Martin has apparently revealed its plans regarding a huge lander that it says can be used for future missions to the Moon. As per sources, the firm is of the opinion that the lander could be very well aligned with NASA’s lunar Gateway mission, that aims to have a permanent spacecraft orbiting the moon by the year 2020.

According to USA Today, Lockheed Martin’s lander will be able to launch four astronauts and around 2,000 pounds of cargo to the moon. It will be able to remain on the moon’s surface for up to a fortnight before it needs to be refueled.

Lisa Callahan, Vice President, Commercial Civil Space, Lockheed Martin Space, is of the opinion that NASA has demanded the aerospace industry to bring forth innovative solutions to advance America’s goal of returning humans to the Moon, thereby establishing an enduring presence on the astronomical body.

This concept taps the benefits of both – the Gateway as well as the existing technologies in order to create a powerful, diverse lander that can be constructed quickly, in an affordable manner. The lander can also be used to deliver cargo, conduct an exploration of the Moon, or even establish a surface base, Callahan elaborates.

According to Tim Cichan, space architect, Lockheed Martin Space, the lander need not reenter the Earth’s atmosphere, and can be re-flown many times over without the necessity of costly refurbishment.

If sources close to the matter are to be relied on, the lander is so enormous that it has its very own elevator. Speaking on the same, Tim Cichan claimed that there is a lift elevator platform that will get the crew to the surface, down from the cabin.

Lockheed Martin claims that the lander would first land on the Moon’s surface, prior to returning to the Gateway so that it can be refueled and serviced.