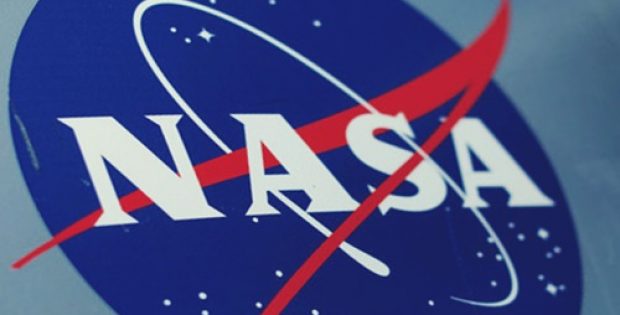 NASA, the federal agency responsible for space programs in the U.S., has announced that it will collaborate with the space agency of China on Moon exploration efforts. To make this partnership work, NASA would apparently be navigating a strict legal framework that has been designed to protect national security and prevent any kind of technology transfer to China.

Thomas Zurbuchen, the associate administrator for the science mission directorate at NASA, confirmed a similar kind of statement provided recently by Wu Yanhua, China Lunar Exploration Program’s deputy chief commander. Reportedly, NASA had shared information obtained from a U.S. satellite whereas China had given details to the U.S. agency about the latitude, longitude and landing time.

Sources familiar with the matter stated that NASA was hoping its Lunar Reconnaissance Orbiter (LRO) would observe the Chinese lander’s historic touchdown on 3 January. China had been provided with LRO’s planned orbit path by NASA, but it was found that the spacecraft had not been at the ideal place at the right time.

NASA mentioned that the agency was unable to phase the orbit of LRO to be at the optimal location at the time of landing due to several reasons, but it still wants to explore the possibility of detecting the plume well after the landing. According to the agency, science gathered regarding how far lunar dust is ejected upwards, after a spacecraft has landed, could offer insights for future missions and help astronauts plan their arrival on the moon’s surface.

The sources informed that the lunar orbiter of NASA would be passing over the landing site of Chang’e 4 on 31 January and take pictures, as it did in 2013 for the Chang’e 3 mission. In February, significant findings from the outcome of this cooperation will be shared with the global research community during a UN space gathering to be held in Austria, NASA confirmed.