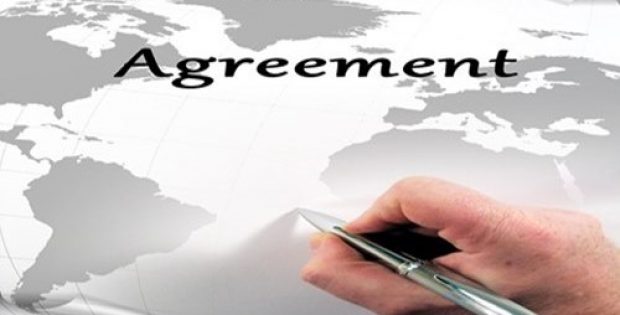 The company will utilize the net proceeds to fund its current exploration prospects and mining projects, for its general working capital and additional operating capital

McEwen Mining has reportedly announced that it has agreed to enter into definitive agreements with officers, certain directors of the firm, including chairman and chief executive officer Rob McEwen, and an institutional investor in accordance to which these investors have agreed to buy Units of the company at aggregate cost of $25 million in a registered direct offering.

Seemingly, from this offering, the company is expecting to utilize the net proceeds to completely fund its current exploration prospects and mining projects, as well as for its general working capital and additional operating capital.

McEwen expects the offering will be closed by 29th March 2019 based on customary closing conditions, including approvals from the NYSE and the TSX. The subscription by insiders is based on the approval of shareholders at their Annual General Meeting which is to be held on 23rd May,2019.

For those uninitiated, McEwen Mining is a leading gold and silver miner which recorded a production of 176,000 ounces of gold equivalent in 2018. It owns various mines, two of them are situated in the world’s prime gold mining jurisdiction of Timmins and Nevada. In addition, it also owns a big underdeveloped copper deposit located in Argentina.

McEwen’s goal is to qualify for inclusion in the S&P 500 Index by developing into a profitable silver and gold producer focused in United States.