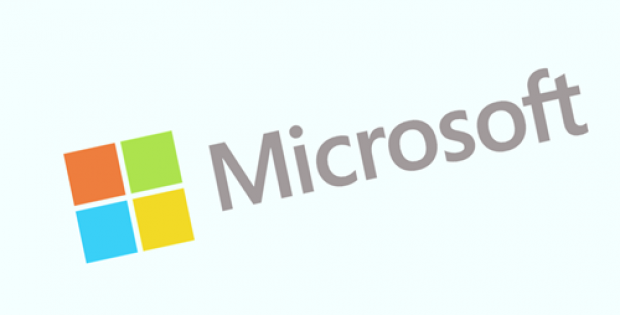 By the end of the decade, Microsoft aims to supply data centers with functional DNA-based storage system.

In one of the most ground-breaking developments in DNA digital data storage, Microsoft recently unveiled its research results with University of Washington in which the company, along with researchers from the university have successfully automated the translation of digital information into DNA and reverse translation of DNA data into bits.

Microsoft has now become the first developer of a fully automated DNA storage device. Though the technology needs to undergo further improvement, Microsoft expects this advancement in DNA storage technology to act as a proof-of-concept.

Sources close to the matter report that the prototype, that is estimated to cost around $10,000 translated “HELLO” into DNA. The process involved the encoding of 1 and 0 bits into A, C, T and G DNA sequences. The DNA was then synthesized and stored as a liquid and later read by a DNA sequencer. A decoding software was then used to translate the sequences back into bits.

It took 21 hours to convert the 5-byte message back and forth, but that time period has already been reduced to 10 to 12 hours by researchers through various alternate means. Ways of reducing the cost has also been suggested by researchers.

With the nucleotide form HELLO yielding around 1mg of DNA and the sequencing retaining 4 micrograms, nearly all of the information that could require a data center to store can now be fitted into a few regular-size dice and for much longer, once the technique is further refined. This is one of the reasons that DNA is being viewed as one of the potential solutions for data storage problems by Microsoft and other tech companies.

As per reports, by the end of the decade, Microsoft aims to supply data centers with functional DNA-based storage system.

The novelty in the process of DNA storage developed by Microsoft lies in the fact that it is fully automated. As the DNA synthesis process becomes more cost-efficient, the DNA digital data storage procedure will become commercially viable.