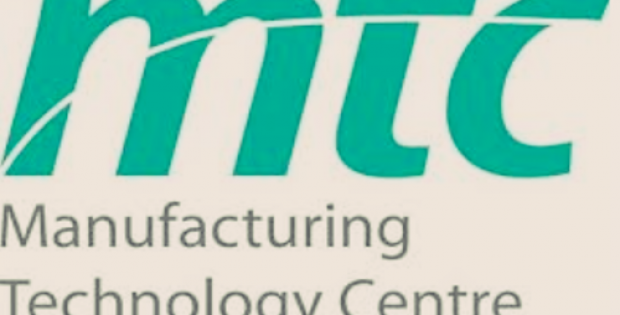 The Manufacturing Technology Centre (MTC), an independent research & technology organization based in Coventry, UK, has reportedly announced that it is developing a partnership with the National Aeronautics and Space Administration (NASA) for additive manufacturing (AM) technologies commonly used in space missions.

According to a press release by the MTC, the organization – home to the National Centre for Additive Manufacturing – possesses the most extensive combination of capability of equipment inside Europe. Moreover, NASA has also expressed interest in MTC’s work on component standards and certifications, especially the ones produced through AM technologies.

Reportedly, the two organizations are also conducting discussions on a plethora of different technologies, including high-temperature alloys, ceramics as well as robotic processing.

Rick Russell, a technologist working at NASA stated that the additive technologies team at NASA is thrilled at developing collaborative opportunities in the future. The team was very much impressed by the staff and the capabilities at the MTC. Russell further added that working along with the ESA, NASA anticipates using the National Centre for Additive Manufacturing and the MTC as a part of the organization’s collaborative efforts in the future.

The Chief Technologist at MTC, David Wimpenny stated that NASA came to the organization through MTC’s collaboration with the ASTM international’s Additive Manufacturing Centre of Excellence and MTC’s existing connections to the space sector, especially the ESA. Wimpenny further added that there are many areas of collaboration for the two organizations, including AM, inspection technology, AM printed parts and other manufactured parts certification, for high-temperature testing and for thin-walled parts that are light in weight.

According to reports, the financial information related to the deal has not been released yet.