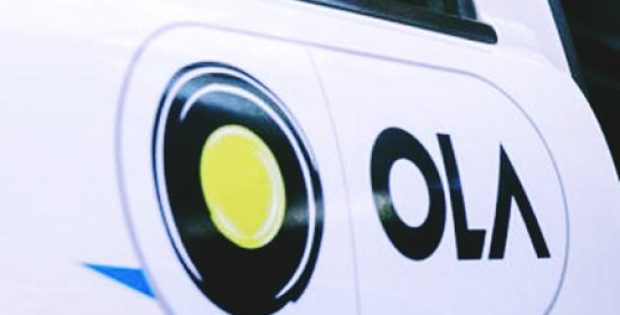 Ola, the Indian cab-hailing giant, is reportedly discussing plans to invest in or acquire Myra Medicines, a medicine delivery firm, reported sources familiar with the matter.

As per reliable sources, the deal is driven by Ola and Myra Medicines’ common investor Matrix Partners and is expected to close by the end of January. If the deal is successful, it will launch Ola into the burgeoning online medicine delivery market as the company’s ride-hailing business witnesses a slowdown, claims a report the Firstpost.

For the uninitiated, about a year ago, the Bangalore-based company acquired Foodpanda and has been developing its food delivery business since then. The deal is a part of Ola’s strategy, under which the company wishes to enter all sorts of delivery segments, cite sources. Moreover, it will also bail out Myra  Medicines, which has been struggling to maintain its foothold in the highly competitive medicine delivery market, cited credible sources.

According to the RedSeer Consulting, the online pharmacy market was expected reach approximately $210 million by 2018 end. Key participants in the e-commerce business like Amazon India and Flipkart, along with food delivery businesses like Swiggy and BigBasket, an online grocery startup, have also been considering business diversification options including plans to enter the medicine delivery space, reported sources.

Additionally, existing players like PharmEasy, Netmeds, LifCare, and 1mg are raising large sums of capital. For instance, PharmEasy reportedly raised over $50 million in two tranches, while Netmeds recently raised $35 million and is planning to raise more.

For the record, Myra Medicines was founded by Faizan Aziz and Anirudh Coontoor in 2013. According to industry experts, the e-pharmacy market is currently experiencing regulatory uncertainty. For instance, in 2018, the government imposed draft rules for e-pharmacies with the final rules set to be released by the end of December.  Nevertheless, the Delhi high court banned online sales of medicines in December 2018, but things are expected to get sorted this year, reported sources with the knowledge of the matter.