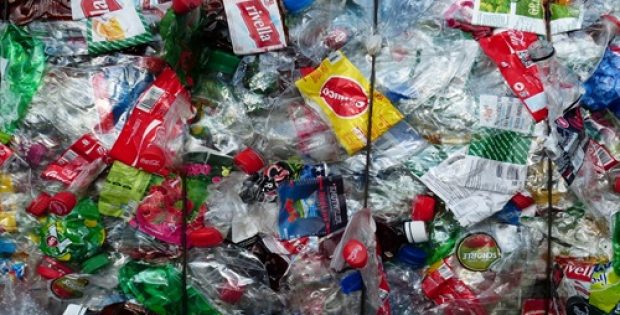 Senior director of recycling and recovery at the American Chemistry Council’s Plastics Division, Craig Cookson, said that by passing SB 0923 and SF 534, Tennessee and Iowa became the most recent states to support the conversion of more post-consumer plastics into valuable raw materials, which will keep plastic resources out of the landfills.

Apparently, Tennessee and Iowa have joined Wisconsin, Georgia, and Florida in passing this legislation, supporting states’ growing recognition of the environmental and economic benefits of reusing the plastic resources.

For the uninitiated, the legislation defines the process called pyrolysis, which involves converting post-consumer polymers into chemical feedstock, resin pellets, fuels, waxes. It also outlines that pyrolysis facilities are to be separated from solid waste disposal facilities.

According to American Chemistry Council (ACC), in Iowa, converting 25% of the post-consumer plastics of the state into transportation fuels and feedstocks could support five advanced recovery and recycling facilities, producing $309 million in economic output each year.

In addition, transforming post-consumer plastics into transportation fuel in Tennessee could power an estimated 219,000 vehicles every year. By converting 25% of the post-consumer plastics of the state into manufacturing transportation fuels and feedstock, support can be provided to eight advanced recovery and recycling facilities that will generate $264 million in economic output per year, ACC mentioned.

A report released by the ACC in March supposedly found that expansion of advanced recycling technologies have a potential $10 billion impact on the country and the passage of bills in the five states is serving to boosting implementation of these innovative technologies.