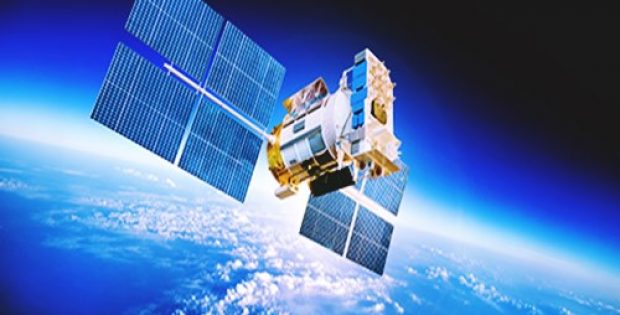 Astrocast, an advanced nanosatellite network provider for the Internet of Things (IoT), has reportedly announced that it has launched three new pilots of its Low Earth Orbit Nanosatellite Network.

Reports cite, the pilots with Marine Instruments, Actia and Swiss Fresh Water showcase the power of satellite networks to facilitate affordable communications to some of the most remote areas in the world.

According to a report by the Verdict, the company aims to deliver a two-way system at an affordable rate than the ones offered by larger, conventional satellites. The Switzerland-based firm, which has partnered with Airbus, the European Space Agency, and Thuraya, had launched its first test satellite successfully in early December 2018.

The CTO of Actia, Philippe Cabon stated that the company’s onboard telematic equipment is specifically designed to support tough work in some of the world’s most remote areas. Cabon further stated that Astrocast would be helping the company in connecting vehicles everywhere.

The Executive Chairman of Swiss Fresh Water, Mr. Jean-Luc Mossier stated that when the company commenced the project it was confident that it possessed the appropriate technology & tools to provide clean water to the world. Mossier further added that, with Astrocast, the company can ensure that its remote treatment machines are generating clean drinking water by being able to remotely perform maintenance operations on the machines.