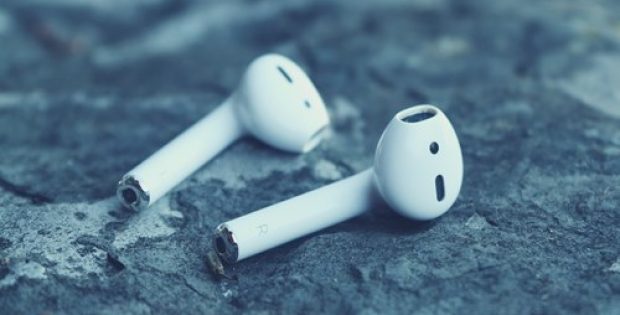 The Powerbeats Pro would supposedly look to beat Apple’s AirPods 2. In addition, the new earphones are compatible with both Android and iOS devices, available with four sizes of ear tips and wrap-around design to keep them firmly in place when a user is running or just walking.

Seemingly, the earphones are 17% lighter and 2% smaller than their predecessors, Powerbeats 3, along with being water and sweat resistant. Each earbud of the earphones connects to smartphones independently through Bluetooth, so that a user can choose to use right, left or both earbuds as needed.

Sources familiar with the matter informed that these earphones have their own track control buttons and physical volumes, so it is very easy to control the phone calls and music irrespective of which configuration one is using. With the help of the optical sensors in the buds, the earphones automatically detect when these are placed in or removed from the ears, pausing and playing music accordingly.

Powerbeats has another great feature for voice calls, which feature noise isolation technology that helps in targeting the voice and filter out external sounds like ambient and wind noise. Commenting on the earphones, sources mentioned that if a person is in the gym, it will help to answer an instant mid-workout call with confidence and clarity.

Apparently, with the new Apple H1 headphone chip, the earphones also feature Apple Siri support for voice-activated assistance. Each earbud allows up to 9 hours of listening time and features fast-charging technology, through which one get 1.5 hours of playback after only 5 minutes of charge and up to 4.5 hours after getting charged for 15 minutes.