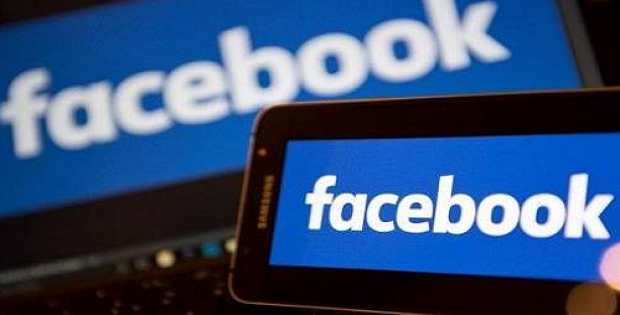 Social networking giant Facebook, Inc. has reportedly announced that it has teamed up with Paris-based international news agency Agence France-Presse (AFP) to expand its third-party fact-checking program to India.

Reports cite, the company – which also owns WhatsApp, an influential messaging platform – aims to put a stop to the spread of fake news on both of its platforms before the nation’s 2019 general elections.

According to a report by The Economic Times, the social networking giant – which had partnered with BOOM back in April – intends to use this new partnership to reinforce its efforts to crack down upon manipulated posts, including videos and pictures on its social media platforms.

The News Partnership Head at Facebook India, Manish Khanduri stated that the company chose AFP as a partner as it is certified as a non-partisan entity by Poynter Institute’s International Fact Checking Network. Khanduri further added that one of the company’s key objective is to actively engage and keep misinformation in check and through the AFP partnership reduce, remove fake news and educate platform users.

AFP is reportedly becoming a crucial part of third-party fact-checking enterprises and would be essentially reinforcing Facebook’s efforts to clamp down on misinformation through text stories, videos and pictures on the company’s social media platform.

According to reports, the firm intends to continue its search for more partners and expand its fact-checking program further. Moreover, Facebook is also looking at adding in more support for several Indian languages. The company’s current partnership deal with BOOM covers Bengali and English content.

Reports claim, if the fact checking program rates a story or a post to be false then the system would drop its position significantly lower in the News Feed – considerably reducing the chances of the post being distributed.

The company has reportedly executed similar initiatives in other countries like Italy, France, Germany, Netherlands, Indonesia, Mexico, USA and the Philippines.