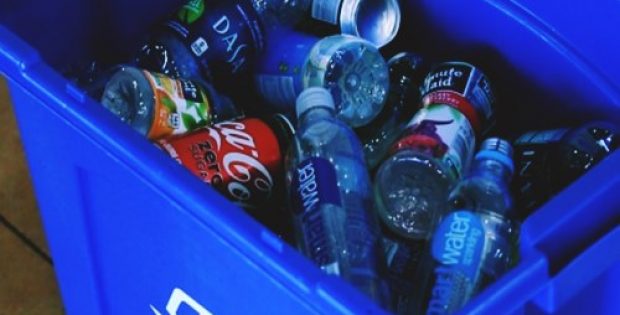 Environmental group Greenpeace indicates that beverage companies PepsiCo, Coca Cola and Nestle are the biggest producers of plastic trash in the world. Greenpeace said the world’s largest soft drink maker, Coca-Cola, was the leading waste producer with the company’s branded plastic waste spotted in 40 among the 42 countries where Greenpeace carried out plastic cleanup activities.

Greenpeace stated that 239 plastic clean-ups were carried out by across the 42 countries working with the Break Free From Plastic movement and leading to the audit of 187,000 plastic waste pieces. Apparently, the aim of this operation was to get an idea about large corporations and their contribution to the pollution problem.

Break Free From Plastic’s global coordinator, Von Hernandez, mentioned in a statement that these brand audits have provided them with undeniable evidence that big companies are the reason the global plastic pollution crisis is growing.

Further from the reports, Polystyrene, generally used in foam coffee cups and packaging, was the most common type of plastic found in these audits. It was closely followed by PET, which is mostly used in containers and bottles.

A spokesperson from Coca-Cola was quoted saying that the company shares the goal of Greenpeace, which is to eliminate the waste from the ocean, and would do their part in helping to address this important challenge. The soft drink company has also pledged that by 2030, it will collect and recycle one can or bottle for each one it sells, the spokesperson added.

The world’s largest food and drink maker, Nestle, said that it has recognized the problem and is working to eliminate the use of non-recyclable plastics. The company is also exploring various packaging solutions and methods to recycle in an attempt to eliminate plastic waste.