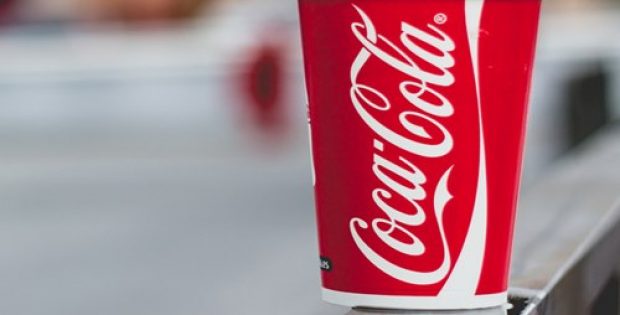 Beverage industry major Coca-Cola Singapore has recently made it to the cover page for supporting Singapore’s fight against diabetes. Reportedly, the soft-drinks manufacturer thinks that taxing sweetened drinks or imposing ad restrictions on them are not very effective measures to fight against chronic disease like diabetes.

According to sources familiar with the matter, the tax hike and ad restrictions are two among the four possible measures which the Ministry of Health (MOH) is looking forward to implementing in an effort to cut on sugar intake. The MOH is further expecting public feedback on the same.

If reports are to be believed, many consumers have praised and welcomed this move taken by the ministry.

Coca-Cola Singapore said that it is instead fighting diabetes by taking steps to help reduce the sugar intake of consumers by decreasing the content of sugar in many of its products, offering smaller packages, providing more accessible and clearer nutritional information, and producing more beverages containing less or no sugar.

Pointing out the fact that more than 60% of its Singapore-based offerings fall under the ‘no-or-lower sugar’ category, the company claims that it is already step up its war on diabetes.

According to The Straits Times, Coca-Cola Singapore has committed to have not more than 12% of sugar in its sweetened beverage range by 2020. The announcement comes as a part of an industry pledge to cut sugar content in their drinks. Along with Coca-Cola Singapore, other beverage giants including PepsiCo and F&N Foods were also part of the pledge.

Authentic sources revealed that the beverage giant since then has launched some lower-calorie and no-sugar drinks earlier this year including Authentic Tea House and Coca-Cola Stevia, a new range of ready-made teas. The teas have proven to be popular in Singapore, marking a double-digit sales growth this year, added sources.

For the record, among developed nations, Singapore has the highest prevalence of diabetes with one in nine people diagnosed with the condition.