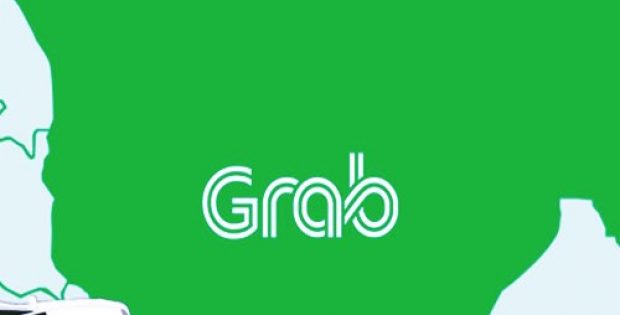 Ride-hailing firm Grab has reportedly announced a partnership with SM Investments Corporation (SMIC), one of the leading conglomerates involved in the retail, banking, and property sectors, in the Philippines.

The partnership will apparently expand the reach of Grab’s mobile wallet – GrabPay, enabling users to make online payments for goods and services, which include cinema tickets, clothes, shoes, groceries, and other items from SM’s stores. For the record, SM has a nationwide presence in the Philippines, with over 70 malls and 2,200 stores.

Through this partnership, GrabPay users will also be able to credit its wallet with the help of banks owned by SM like Banco de Oro (BDO). Incidentally, BDO is one of the country’s largest banks, with over 1,200 branches and over 4,200 ATMs nationwide.

With this collaboration, Grab completes its roster of tying up with bank institutions in six Southeast Asian countries, which include Indonesia, Malaysia, Philippines, Singapore, Thailand, and Vietnam.

Ooi Huey Tyng, Managing Director of GrabPay Malaysia, Singapore and the Philippines said that the vision is to expand the scope of cashless opportunities offered by Grab’s ASEAN user base to the leading conglomerates and financial institutions like BDO and SM. This amalgamation will drive financial inclusion for millions of unbanked Filipinos, Ooi Huey Tyng further affirms.

SMIC President and CEO Frederic C. DyBuncio said that SM is focused on applying digital innovations in its business. The firm is aware of the advancing online-to-offline scenario especially in retail and will continue to provide new solutions that will unlock more benefits to consumers, DyBuncio adds, while elaborating that SMIC is glad to collaborate with GrabPay as they have the vision of optimizing technology to offer ease to customers.

For the record, GrabPay and SMIC claimed that they lend support to the goals of the Bangko Sentral ng Pilipinas of making 20 percent of the country’s transactions cashless by 2020.