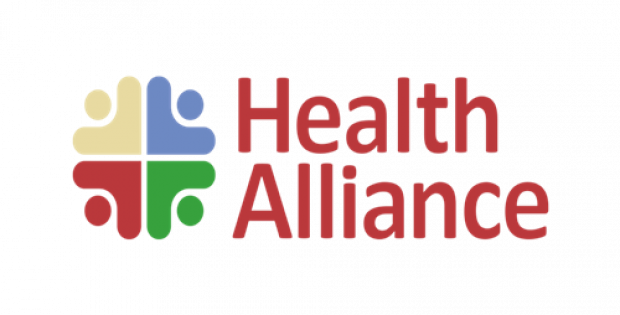 The UK Health Alliance on Climate Change (UKHACC), which represents key medical bodies and includes the BMJ, the British Medical Association, and the Royal College of Nursing, has reportedly asked the government to introduce a new clean air act. The demand is a result of the disastrous health impacts caused by toxic air in the country.

Apparently, this move has followed warnings from UNICEF, World Health Organization and the UN regarding UK’s air pollution. UKHACC says that air pollution causes about 40,000 deaths in the UK every year and costs about £22bn to the economy annually.

UKHACC stated that air pollution could cause developmental problems in the lungs of children, making them more vulnerable to bronchiectasis, emphysema and asthma in their adulthood. Other effects include reduced cognitive ability, dementia, strokes, cancer and pulmonary disease.

UKHACC desires enforced air standards, to be regulated by an independent body, and establishment of an advisory group to advise government on air pollution. It said that the new clean air act is needed to diminish air concentration levels to as low and as soon as possible.

Climate change and air pollution both are internally linked to the burning of fossil fuels. UKHACC pointed towards road transport to be the major source of the most serious pollutants and asked the government to increase clean air zones in towns and cities along with offering financial incentives to businesses and households to shift to more sustainable forms of travel.

UKHACC also asked the government to bring forward the ban on the sale of new petrol and diesel van and cars from 2040 to 2030, along with increasing investment in active transport to a minimum of £10 per person annually.

Royal College of Paediatrics and Child Health’s Prof Jonathan Grigg stated that invisible toxins from air pollution get in children’s bodies through their lungs, hindering growth of lungs, adversely influencing other organs and causing asthma. The employers, schools and government must work on encouraging and facilitating active travel options like walking, cycling and scooting to school, Grigg added.