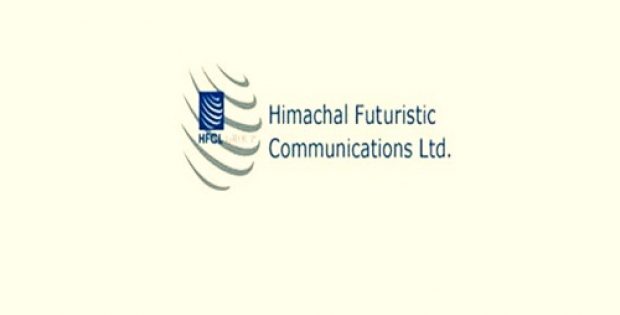 According to sources familiar with the matter, the proposed Dhaka Metro Mass Rapid Transit System Project is along a route spanning 20 km route connecting Motijheel and Uttara along with 16 stations and a maintenance depot. The Mauritius Metro Express Project would set up a metro line 26 km long with 19 stations.

Mahendra Nahata, MD at HFCL, revealed in a statement that its experience from L&T Railways Strategic Business Unit, Alstom Services India, and China Railway Signal Communication for telecommunication systems on the western and eastern DFCCIL’s dedicated freight corridors would aid the company in executing the Dhaka and Mauritius metro projects efficiently. As per the terms of the contract, HFCL will install and commission the telecommunication systems for the projects besides training staff for it, he added.

Sources familiar with the development state that L&T’s railway strategic business unit, earlier in 2018, had bagged an order worth Rs. 3,191 crore from the Dhaka Mass Transit Company for a railway line construction for Dhaka Metro. The infrastructure major had secured an INR 3,375 crore order from the Metro Express Ltd of Mauritius for designing and building an integrated rail-based urban transit system within the island country, add sources.

Reportedly, HFCL shares were last trading at INR 20.85 in BSE in comparison to the previous closing at INR 21.55.