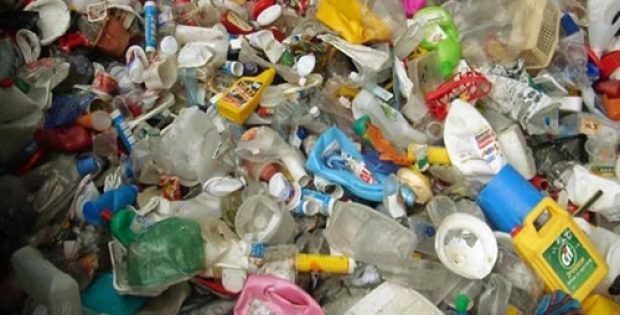 The Government of Austria has reportedly approved an ambitious plan to prohibit the usage of non-biodegradable plastic bags. As per trusted sources, the ban is expected to come into effect at the beginning of 2020.

Reliable reports affirm the new legislation approved by the center-right government of Austria aims at blanket ban on non-biodegradable plastic bags. Following the ban, the amount of plastic waste currently being produced by the land-locked alpine nation would be reduced by almost 5,000 to 7,000 tons on an annual basis, according to the government.

Sources familiar with the development claim that the nation further aims to ban the addition of tiny plastic particles to cleaning and cosmetic products if the European Union does not come up with a remedy for the issue before the year 2020.

According to a report published by The News Tribune, Austria is the third European nation after Italy and France to introduce a ban on non-biodegradable plastic bags.

For the record, European lawmakers, in October this year, supported a European Union ban on single-use plastics from 2021. Apart from plastics, it would include single-use cotton buds, stirrers, cutlery, plates, and straws, which the European Union says makes up about 70 percent of all marine waste. The other single-use products included in the list are the fast-food containers made of expanded polystyrene and products made of oxo-degradable plastics such as bags or packaging containers, claim sources familiar with the matter.

The ban would not only reduce the plastic litter in the nation but would hopefully save more marine wildlife from dying after accidentally consuming the masses of plastic waste strewn in the oceans, cite trusted sources.

Researchers have proven that it takes longer for a plastic carrier bag to degrade than other bags, which can result in irreversible damage to the wildlife.