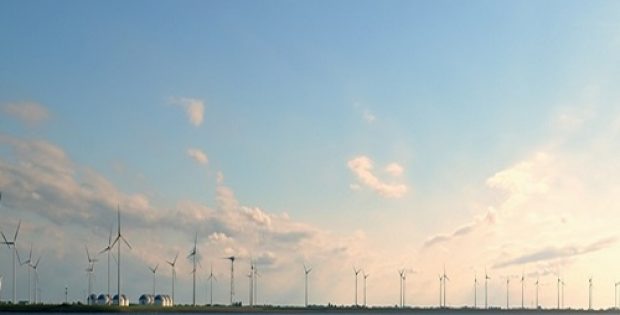 The UK Government is reportedly set to replace fossil fuels with renewable energy as the nation’s primary power source for the first time ever in history through a new deal with the industry that could see Britain source a third of its electricity from offshore wind energy farms.

According to a report by Reuters, under the proposed initiative, the British government would be encouraging numerous companies to invest over £250 million to further expand the nation’s windpower equipment production capabilities, so that 60% of the components used in the British offshore wind projects would be produced domestically by 2030.

Presently, the power generated by offshore wind farms accounts for just about 7% of Britain’s power, however, the proposed deal would see that number rise to 30% by the end of the coming decade and would bring approximately 27,000 new job opportunities into the nation’s energy sector.

The Energy Minister of UK, Claire Perry stated the new deal would be driving a surge in the green, clean offshore wind revolution, which is fueling businesses & homes across the UK. Perry further added that the move would bring more investment to the nation’s coastal communities and would also consolidate the nation’s position as a world leader in the expanding sector.

The move, however, is drawing rave reviews from critics, who are not convinced by the government’s announcement, with some emphasizing that renewables would need to be scaled up due to the nation’s floundered nuclear ambitions.