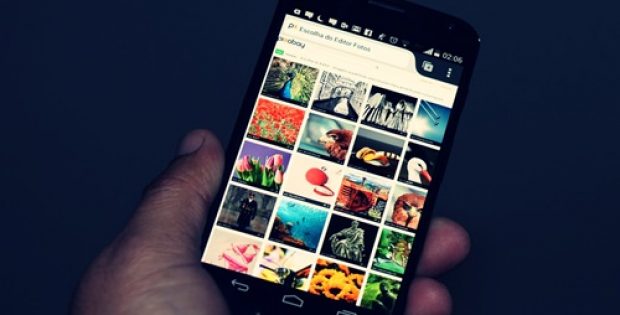 The smartphone will revive Motorola’s older Razr flip phone design concept and will come at a $1500 price tag.

According to sources, the firm’s foldable segment, unlike the Samsung Galaxy Fold or Huawei Mate X’s large full-screen display, will follow the Motorola Razr flip phone design that flips down into a smaller, compact device, and will likely come with a price tag of $1,500. The design will have some pros like improved display protection once folded down and a slimmer design, cite sources.

For the record, the original Razr was one of the most recognizable brands Motorola ever made as it helped the company drive success for years during the flip phone era. The ultra-thin phone initially started off an exclusive $500 phone for Cingular Wireless (currently AT&T), and was one of the most successful phones in history, selling over 50 million units in just two years since debut.

According to The Verge, Dan Dery, VP of Global Product, Motorola, said that the company is currently exploring different alternatives for a foldable screen, including a singular screen that could be folded twice. He said that their motive is to minimize potential scratch-related defects as it would rapidly make any foldable smartphone inoperative.

For the record, in 2012, Google purchased Motorola and then resold it two years later to Chinese consumer electronics giant, Lenovo, which apparently has a chance to reinvigorate the Motorola brand with the Razr once more.

Reportedly, reviving old phones has become a trend in the current smartphone industry. For instance, in 2018, HMD-owned Nokia re-released the updated Nokia 3310 & Nokia 8110 for its fanfare, however, they were mainly advertised as novelty products than featured phones.