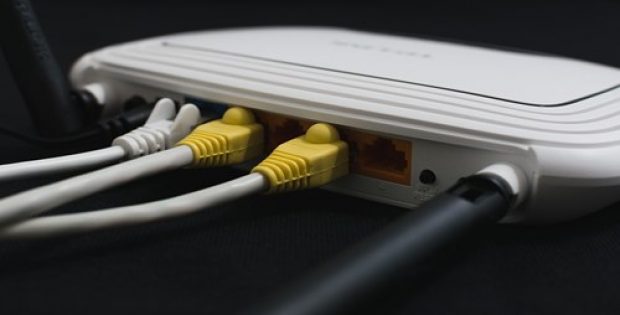 These licences will seemingly allow TELUS to deliver improved mobile broadband connectivity to its customers nationwide as the industry moves from 4G LTE to 5G. All these licences are equivalent to a national average of 11.3 MHz.

Sources familiar with the matter commented that presently, Canadians are enjoying the second fastest networks in the world and TELUS has been established by the Speedtest Intelligence data from Ookla’s analysis as having fastest network of Canada.

Darren Entwistle, CEO and President of TELUS said that the deployment and acquisition of this spectrum are critical for company’s 5G growth strategy and to the world-class network quality, coverage, and speed TELUS provides to Canadians. It has been seen that the demand for wireless data continues to rise and the acquisition of 600 MHz spectrum will allow TELUS to provide rural and urban connectivity to their customers on fastest and most authentic network of Canada.

Apparently, the 600 MHz band is vital for its capability to travel great distances in rural areas and penetrate barriers to better reach inside building locations such as parking garages and elevators, which makes it highly advantageous to 5G deployment.

In addition, 4G LTE network of TELUS covers 99% of Canada’s population and the 600 MHz spectrum will enable TELUS to expand in its urban capacity while also increasing the rural availability of wireless broadband service.

Reports added that 600MHz combinatorial clock auction of Canada has included both 30 MHz set-aside and open spectrum. The 30 MHz set-aside is meant for newer service providers and efficiently amounted to a subsidy for specific well-capitalized cable companies.

According to Entwistle, the company has secured the spectrum it required despite the challenges provided by the set-aside design resulting in excessive pricing for the open spectrum blocks.