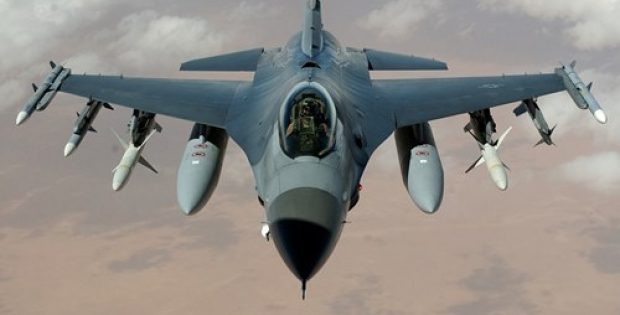 Vietnam Airlines has made it to the headlines for considering an order of around 100 Boeing Co. 737 Max planes in a bid to update its outdated fleet of Airbus SE single-aisle planes and might also purchase long-range jets to prepare for flights to California.

Duong Tri Thanh, CEO of Vietnam Airlines, said in a statement that the new aircraft would be delivered between 2020 and 2030. It will be an opportunity for Vietnam Airlines to ignite competition amid aircraft manufacturers, primarily Airbus and Boeing. Thanh further mentioned that the final plan will be submitted to the government while the company expects something to happen this year.

Although Thanh didn’t specify which Max model Vietnam Airlines plans to buy, based on list prices of the Max 8 model the order is estimated to be valued at around $6.1 billion to $12.2 billion before discounts, claimed sources.

Thanh further stated that the airline intends on commencing flights from the nation’s commercial center of Ho Chi Minh City to LA or San Francisco, as both host a large Vietnamese American population, in 2020. At first, the flights would have possible stops in Japan, South Korea, or Taiwan until direct flights are introduced in 2022, Thanh noted. Given the distance and ferocious competition, Vietnam Airlines is projected to experience loss on the Vietnam-California route for 5 to 10 years and will require government subsidies to survive, he added.

Meanwhile, Vietnam Airlines which is registered as an Unlisted Public Company Market on the Hanoi Stock Exchange is estimated to get a main-board listing on the Ho Chi Minh City Stock Exchange by April, reported sources.